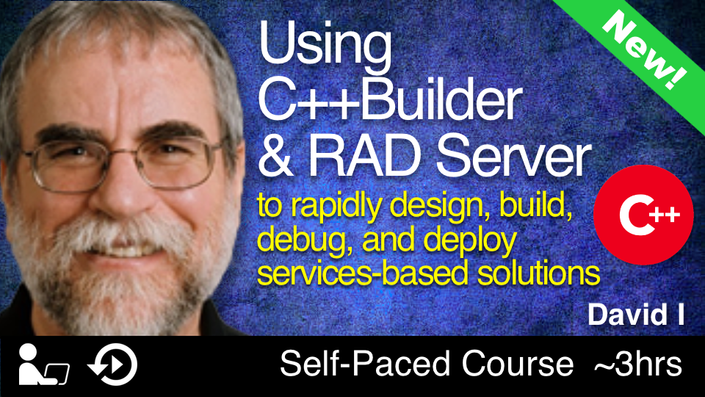 Create C++ business methods, load them into RAD Server, add some users, and deploy your applications.

With C++Builder and RAD Server you can quickly build multi-tier, services based solutions that 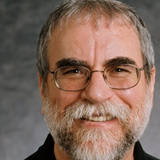